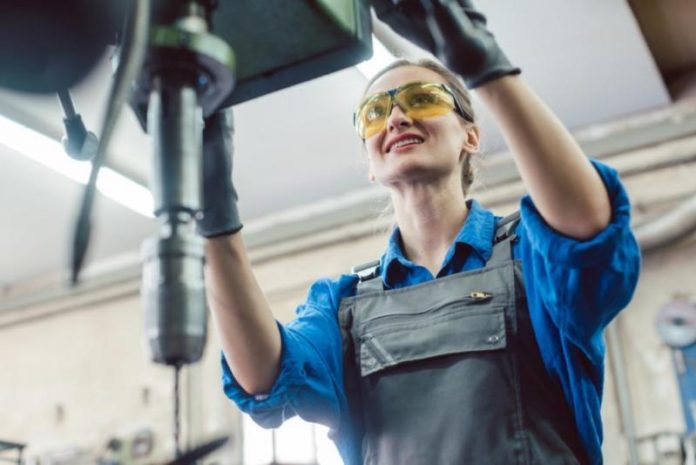 According to the latest statistics, in 2018, a number of 36,400 professional qualifications obtained overseas were recognized in Germany marking an increase of 20% compared to the previous year, reports Studying-in-Germany.org.

One of the foremost things a foreign national willing to work in Germany has to take care of is to have his or her academic qualifications recognized in Germany.

Last year, a total 36,400 foreign professional qualifications were deemed as partially or completely equivalent to German qualifications. Compared to a year ago when 30,200 foreign vocational degrees qualified as valid in Germany a large increase of 20% is noted.

Foreign medical practitioners accounted for the most part of this growth, statistics further show. In 2018, there were 3,700 more nurses and physicians whose foreign qualifications were recognized in Germany than in 2017. In other words, they were to blame for one fifth of this increase.

In the end, statistics reveal that Syria was the country where the majority of foreign vocational degrees, qualified as recognizable in Germany during 2018, had been obtained.

Since many employers in Germany heavily rely on qualified employees coming from overseas, the Federal Government introduced the Recognition Act in 2014 and since then many professional expats have benefited. A comprehensive analysis run by the Government in 2017 it turned that nine out of ten foreign citizens who had their vocational qualifications recognized in Germany were into employment.