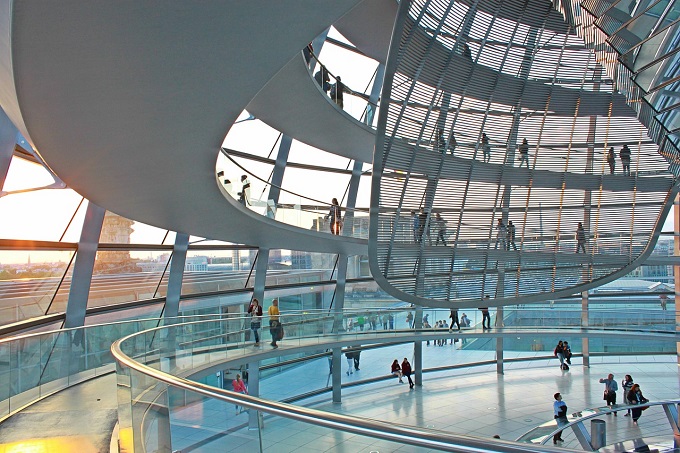 In the QS Student Cities Ranking 2016, among 75 renown cities competing – including London, Paris, Tokyo and Hong Kong – two German cities made it to the top: Berlin and Munich.

Berlin, offering an impressive study environment for both local and international students, is placed as the 9th on the list.

In another recent ranking published by the QS World University Rankings for year 2015/2016, Berlin’s Freie Universität was placed the 5th on the list, while the Humboldt Universität as the 6th – adding flavor to the city study-wise.

Other elements considered to make a difference in the analyzing process were the social and environmental advantages offered by the cities ranked. Berlin’s low cost of living as well its cultural and artistic influence gained it this favorable ranking.

Despite the fact that Berlin is the capital city of Germany, it is still the least expensive city among many others – in Germany and abroad. When compared to other metropolitan cities, like: New York and London – Berlin is by 30% less expensive.

A center for creativity, Berlin reinvents itself by the day, where art-lovers find heaven on earth!

A slightly unappealing difference between Munich and Berlin is that the former is a bit more expensive than the latter! Although,  generally, Germany is not an expensive country still this element contributed to placing Munich in the 11th spot on the list, lagging behind Berlin.

The capital of the Bavarian is praised for its traditional and royal beauty as well as for the best universities in Germany.

The 1st university on the ranking published by the QS World University Rankings for year 2015/2016 is Munich’s Technische Universität, whereas, Ludwig-Maximilians-Universität was placed at 3rd position. And these two, contribute mostly towards a great studying environment in the world-famous city of the Oktoberfest – the annual beer-fest that gathers millions of visitors from around the world to celebrate for almost a whole month.

Although, not as famous as Berlin regarding nightlife and the avant-garde,  in Munich there are still impressive cultural gigs for all to explore and enjoy.

If you are interested in taking German language classes while you’re in Berlin or Munich, then check the list of the top language schools and German courses: