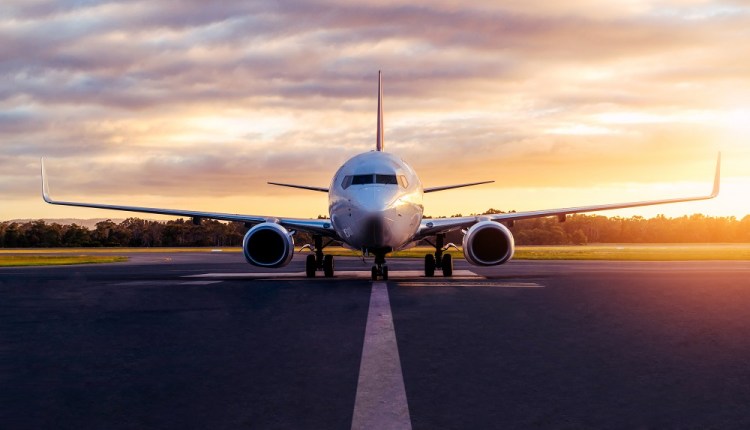 Ever since the coronavirus outbreak, citizens of the world have been facing travel restrictions, apart from the obvious threat of the pandemic. Starting from the end of February, the majority of the Schengen Members started introducing border controls, one after the other. Later on, entry bans for non-nationals and non-residents were also introduced.

On March 17, the EU Commission recommended that a travel ban be placed for third-country citizens, something that was later on implemented by all members, including candidate countries. This period of time was difficult for travellers having to travel to and from Germany, something that impacted international students as well.

Recently, borders have been reopening, and numerous travel restrictions will stop being implemented. Find the updates introduced by the German Federal Foreign Office just below:

The European Commission has recommended that the travel restrictions that are already being implemented for non-essential travel to the EU from third countries, to be extended until 30 June 2020. This recommendation will be implemented by Germany as the Foreign Office has announced.

Individuals who will be exempted from these restrictions include the following:

The Federal Foreign Office, as of 22 June, has advised against travel to Great Britain, Malta, as well as Ireland.

Those Wishing to Travel Within the EU

Starting from 20 June, no valid reason is required for entry to Germany from other EU-countries, Schengen associated countries (Iceland, Liechtenstein, Norway, Switzerland), and the UK.

German citizens are allowed to enter Germany regardless of where they come from. Persons travelling from non-EU countries, by air or the sea, must comply with certain conditions.

This is done as a means of halting the transmission of the COVID-19 pandemic in the country. People who travel for non-essential purposes will be restricted from entering and leaving Germany. Those who have symptoms similar to the ones that imply a coronavirus infection, will not be allowed to either leave or enter Germany, in coordination with the relevant neighbouring country.

Travelling From Germany to Other Countries

Travel restrictions have also been introduced by countries other than Germany, as a way to stop the transmission of the virus and protect the health of their citizens. Some of these countries may ban entry from Germany or impose quarantine restrictions for travellers coming from Germany. The situation may change depending on how the pandemic progresses. All those wishing to travel from Germany are advised to contact the relevant embassies in their home countries/or transit countries, to see whether they will be prone to any travel restrictions along the way.

Germany Explains Rules of Quarantine for Students Returning From Abroad