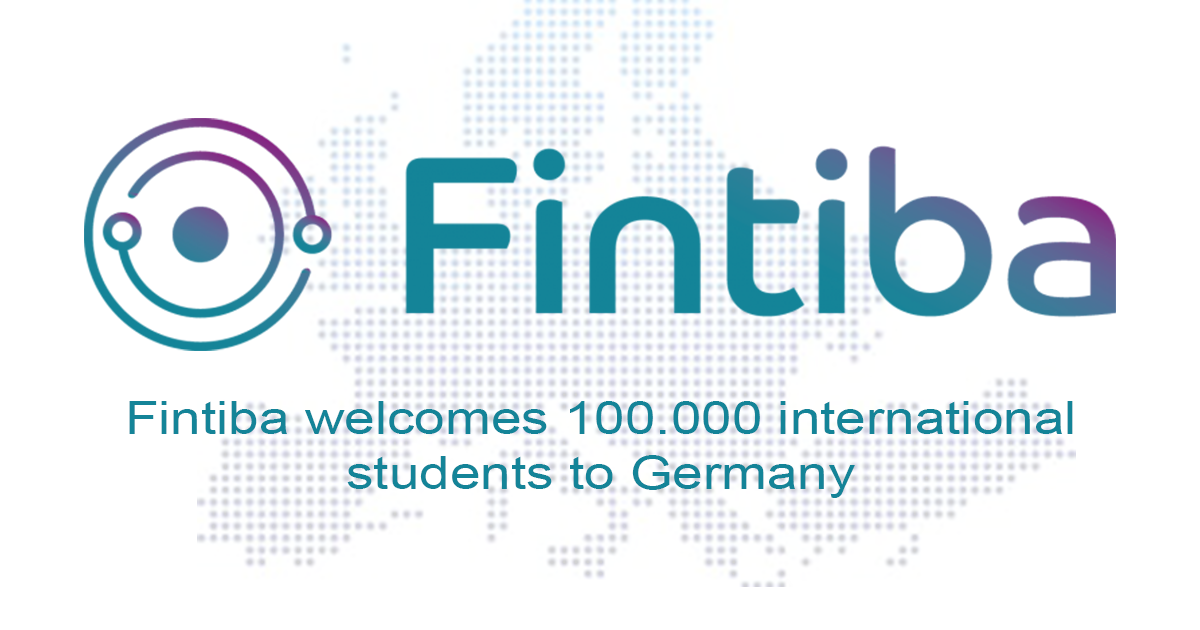 The first-ever digital blocked account provider, Fintiba, has marked a milestone this month by supporting a total of 100,000 international students to pursue their studies in Germany.

For many years now, the company has had a crucial role in the development of Germany. In a bid to facilitate internationals’ journey to Germany as well as to create a quicker integration process in the country, it has undertaken many initiatives aiming to contribute to the purpose.

“We are very glad that thanks to our innovative services for so many international students a dream could come true”, Founder of Fintiba, Bastian Krieghoff said.

In addition, company’s contribution has an impact and is also linked to the political efforts on bringing the skilled workers to the country which have been assessed to have a key role for the country’s economy, as calculations show that by 2030, Germany could lack 3,9 million of the latter.

According to official statistics, the current situation of international students in Germany is as follows:

Due to these statistics, one of Fintiba’s focuses is to lower the abovementioned percentage of 50 per cent of students who could not manage to work during their 12 months after graduation.

Despite being a blocked account and health insurance supporter, Fintiba has also worked towards organizing many activities which could facilitate the challenges that international students go through, starting from providing information on their platform to scholarships, local events, support on language learning, research studies, Corona-ticker and more.

Moreover, the company has grown a lot since its establishment, transforming into a multinational team which consists of over 40 employees who serve customers from more than 190 countries, also reaching the number of 100,000 international students who have been supported on their journey to Germany. Fintiba’s achievements as well as its efforts to make a difference in the education of international students have been praised by important institutions and partners.

“The introduction of Fintiba Plus as the first integrated blocked account and insurance solution in the market was a real digital innovation customized for international students. We are very happy for being part of this partnership and offer”, Thomas Meier from Sutor bank stated.

In 2019, Fintiba was awarded the State of Hessen Export Prize for its policy paper with Stifterverband initiated parliamentary discussions regarding visa processes improvement as well as its contribution in the industry.

The company offers digital services for international students and other groups of people who want to pursue studies or work in Germany.