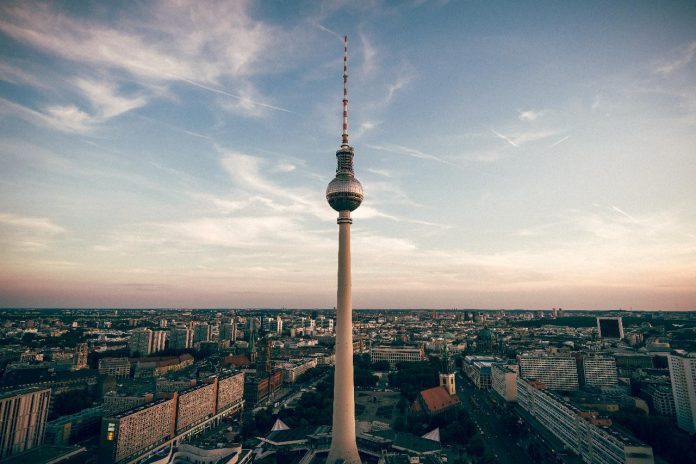 The COVID-19 pandemic has significantly affected students worldwide, triggering among others a lot of financial difficulties as many of them have already lost their jobs.

According to the Düsseldorf Ministry of Science, seven art and music colleges, together with technical colleges and other universities have established funds to assist these students. In addition to universities, state BAföG is also offering support to students.

Moreover, Aachen University of Applied Sciences (FH) has also offered support to the social fund during a COVID-19 donation campaign, a support that is still continuing.

“Right now, it’s more important than ever that we keep going,” the head of fundraising at FH, Carolina Getto said.

Experts have stated that the new partial lockdown which entered into force as of Monday, November 2, could cause stress and anxiety among students due to job losses, especially in gastronomy.

Between May and June, the Cologne University Foundation has provided support to almost 250 students, granting each one of them an amount of €800. Due to the high demand of over 800 applications, another round of allocating funds was organized.

Among others, Coronavirus pandemic has cost the student services in North Rhine-Westphalia €17 million aiming to soften students’ financial crisis from June to September.

Meanwhile, aid has also been provided from the federal treasury, but only for proven cases of emergency due to COVID-19. The latter has been associated with the approval of nearly 70,000 applications. Whereas, between one and four per cent of students at every university have received the funds.

Regarding the current pandemic situation, Detlef Rujanski from the NRW Student Union said that bridging funds could be needed again.

According to a spokeswoman, the Federal Ministry of Education wants to continue supporting the affected students in November as well, through the emergency aid which has expired at the end of September.

Following this, discussions with the German Student Union are underway. The latter has been responsible for proceeding applications and making the payments through emergency aid between June and September.