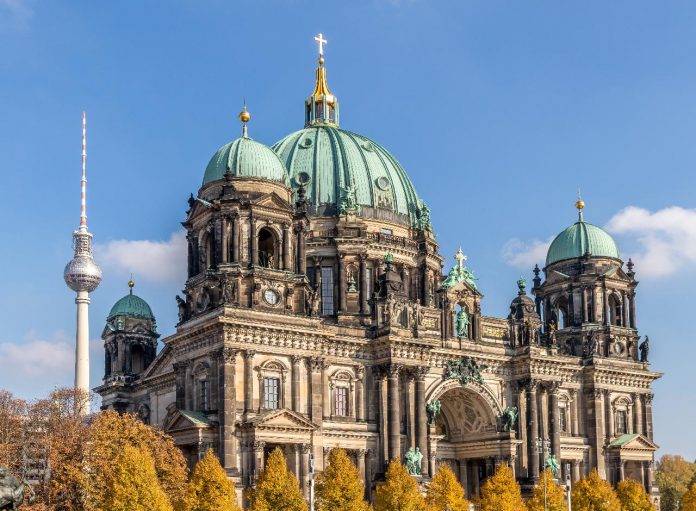 Wissenschaft Weltoffen 2020 data, released by DAAD and the German Centre for Higher Education Research and Science Studies (DZHW), have shown that Germany has overtaken France in world rankings of countries with the highest number of international students.

Last year, a total of 320,000 international students pursued studies in Germany, representing 10.5 per cent of the student cohort in the country.

Among others, data have shown that the number of students from the Middle East and North Africa (MENA) countries increased by 68 per cent over the three years before 2019.

Students from the Asia Pacific represented the 30 per cent of international students, 18.4 per cent were students from Western Europe and 17.7 per cent from North Africa and the Middle East.

Whereas, the countries from where most students come to Germany still remain China and India, making up around 13 per cent and 7 per cent of international students, respectively.

Interest in Master’s courses has also increased during five years by 72 per cent, compared to a 50 per cent increase in Bachelor and 12 per cent in PhD.

An increase was also noted in the number of students coming from Syria over the last three years, which spiked up by 275 per cent. In 2019, there were 13,000 Syrians studying in Germany, who represented 4 per cent of international students, and the majority of them were refugees.

Between 2016 and 2019, nearly 30,000 refugees took professional courses, including language courses in order to prepare for future studies.

According to DAAD data, there were 22,000 refugee students in Germany during 2019.

Based on DAAD’s statistics, Germany is still a desirable country to pursue studies, as the interest among international students remains high. There has been an 80 per cent increase in applications submitted at the uni-assist association for the 2020/21 winter semester.

Following this, DAAD president Joybrato Mukherjee said that one of the reasons why Germany has been able to improve even more its reputation among international students is because the country has also managed the pandemic well.

“This is a good starting point from which we can in future convince even more talented young people of the benefits of our education system and thus connect them to our country. All those involved should collectively grasp this opportunity,” he said.

Yet, 80,000 students have left Germany due to COVID-19 developments, several of them reporting they are having difficulties coming back to the country.

Regarding the German outbound students, 140,000 have studied abroad in 2017. Among the study destinations, Austria was the choice of the majority of outbound German students as one in five decided to study there, followed by the Netherlands with 16 per cent, the UK with 11 per cent and Switzerland with 10 per cent.