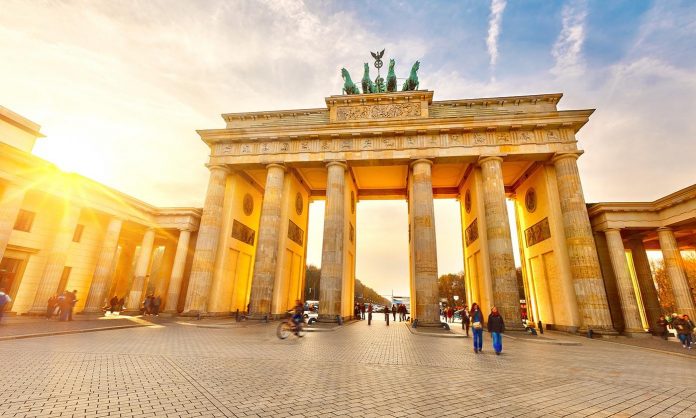 A recent study published in May 2019 by the Organization for Economics Cooperation and Development (OECD) found that Germany is highly valued for its attractiveness among young foreign entrepreneurs and international students, reports Studying-in-Germany.org.

In today’s globalized world, the ability to attract foreign qualified individuals has significant positive effects for many local economies. In this account, for the first time, OECD has conducted a comprehensive study aiming to measure the attractiveness of their member states in the eyes of skilled foreigners.

The study “How do OECD countries compare in their attractiveness for talented migrants” focused on three main categories of qualified foreigners: highly qualified workers, international students and young entrepreneurs. This was done so respondents could be able to make customized rankings because some issues are not relevant for all groups.

One of the most important findings of this report was that Germany ranks third’s among world’s five most attractive study destination among international students alongside Switzerland, Norway, Finland and the United States.

The reasoning of students who rated Germany as a highly attractive study destination revolved mainly around the affordable cost of studying. As of 2014, a large number of German universities charge no tuition fees to international students and when applied their cost is very affordable.

For the majority of international students, generous and flexible foreign student visa policies largely affect their motivation to study abroad. Therefore, the ranking of OECD countries in their attractiveness for international students was also based on these elements. Germany received a high score in this section as well.

Affordable living costs and working opportunities were also mentioned by students among reasons why they would choose to study in Germany over other places.

To this end, Germany makes into the list of the most popular study destination in the global education market regarding international enrollment. The country reached its goal of attracting 350,000 foreign students in 2017, three years earlier than planned. According to official statistics, as of Winter Semester 2017/18 over 380,000 foreign students were attending university in Germany.