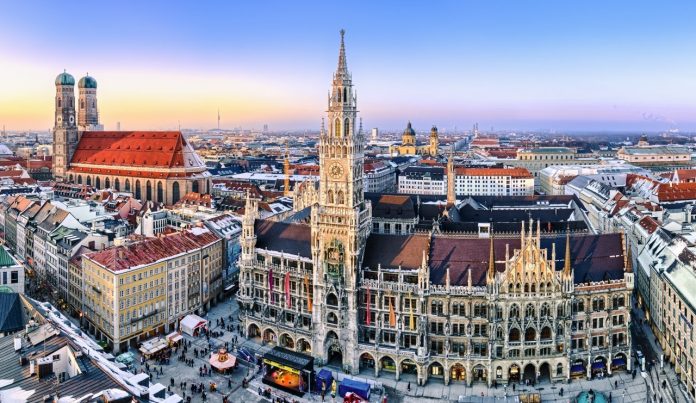 Germany has increased its investment in education by 3.5 percent in 2016 more than in previous years. The data are revealed on the official website of Federal Statistics, Destatis, on 14 December 2017.

Destatis reports for 128.8 billion euros spent on public education in 2017, meaning 4.4 billion or 3.5 percent more than in the previous year. Almost half of these investments were done in schools (49.9%), they state.

In a recent announcement, published in April 2018, the Destatis said that the expenditure for education, research, and science in 2016 was 281.7 million euros. As the Federal Statistical Office shows in 2015 there were less 7.6 billion euros invested in education, research, and science. In other words, this means an increase of 2.8 % between 2015 and 2016.

Germany is very focused on strengthening its quantity and quality of education. Its money expenditure is just one of the indicators. Whereas its improvement is reflected particularly on its standpoint on international education. As a result of such investment in education, especially in the higher education sector, the popularity of Germany as a study abroad destination is increasing.