Germany will Reintroduce Tuition Fees for all non-EU Students 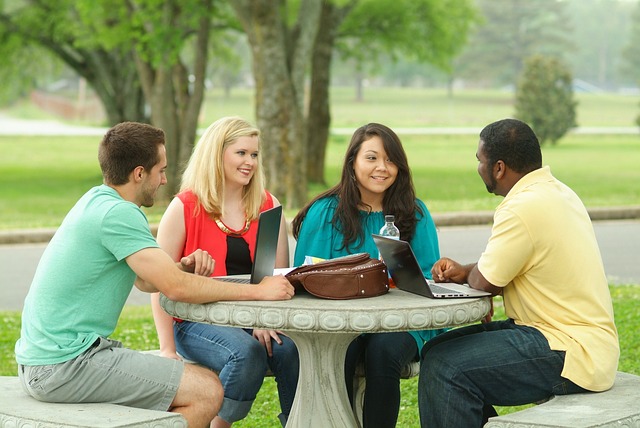 As one of the few countries in the world, offering free education for local and international students just the same, Germany, will now have to start reintroducing tuition fees for all non-EU students in order to make up for the state’s deficit.

Tuition fees have been scrapped from the last German state of Baden-Württemberg in 2011, while all public universities became free of charge throughout Germany in 2014.

But despite promising not to introduce general fees earlier this year, the Baden-Württemberg state government has announced the reintroduction of tuition fees to international students from autumn 2017.

This sudden change comes as part of efforts to reduce debt in the country, while the Ministry admits it can no longer afford free education. Therefore, tuition fees for international students will be reintroduced starting from autumn 2017.

All non-EU students taking up places in German institutions will be required to pay fees of €1,500 per semester. Whereas, for a second degree, students will pay a reduced fee of €650 per semester.

Which German universities will be affected?

German universities affected by the changes to tuition fees include:

The cost will most definitely get extended across the rest of the German states in the upcoming years. The department must fill a gap of €48 million of deficit by next year.

“While the Ministry of Education and Research wants to contribute in reducing the cost, it also wants to avoid any drastic damages that might influence the reputation and growth of research and science at state universities and their students.” – explained a spokeswoman from the University of Konstanz in Germany.

The following types of students are going to be exempt from the tuition fees, as part of the new legislation:

At the moment, apart from Germany, only a handful of other European countries like Denmark, Finland, Sweden and Norway continue to offer free university education in Europe.