Graduates in Germany have the second highest rate of employment in Europe, according to statistics 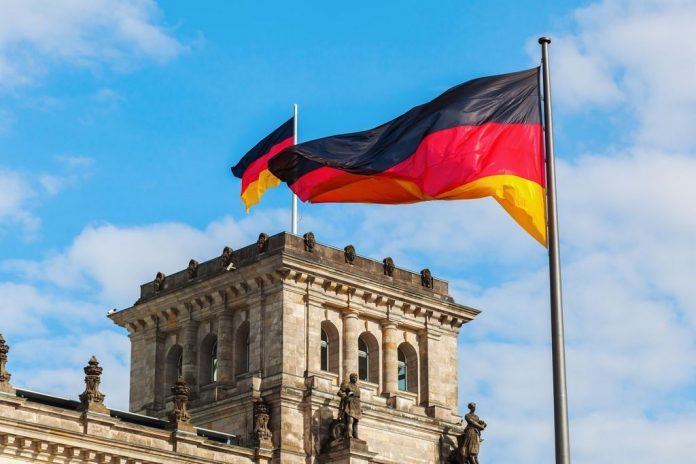 91% of education graduates during 2017 in Germany are engaged in the job market, making it the European country with the second highest rate of employment, Eurostat statistics show.

Germany is a much-desired study destination and future employability accounts to its global attractiveness. Latest statistics published from the main European statistical body Eurostat reveal that a majority of German graduates are employed. These statistics refer to people aged between 30 and 34 that have graduated from secondary school or higher education at most three years ago from the year data were taken.

According to Eurostat’s data report covering 2017 statistics, the employment rate of education graduates in Germany was 91%, second to Malta which had a rate of 95% and way over the average rate of employment in Europe (80%).

Furthermore, this set of statistics shows that the rate of graduates’ employment is following an upward year-to-year trend after a downturn was noted between 2008 and 2013. Actually, this is the highest rate of employment registered in the European continent since 2008 when 82.1% of European graduates were employed, the Eurostat release reads.

Lastly, the report covers the importance of the level of education attained in relation to the employment rate. Clearly, individuals who have gained higher education carry higher employability as opposed to those who hold lower education.