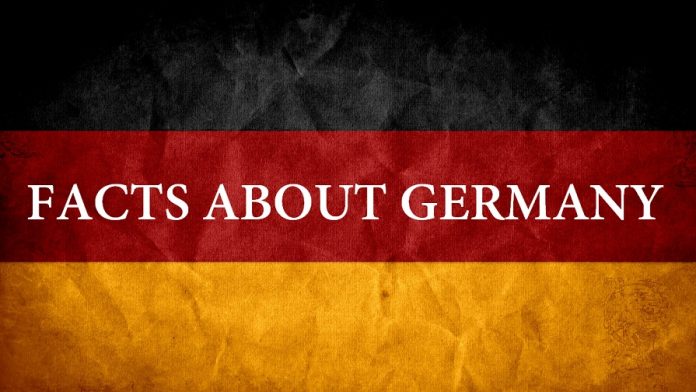 Germany is known for a lot of things.

Free-tuition universities, high-quality education, and cultural diversity are some of the highlights.

44 Fun and Interesting Facts About Germany: