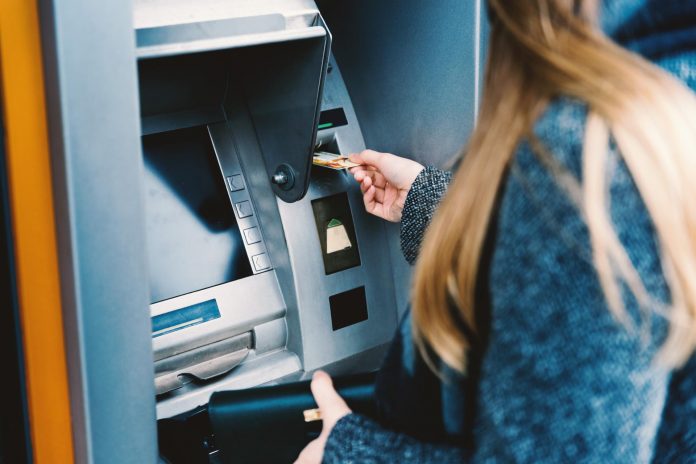 Hundreds of international students in Germany are suffering financial hardships after the German blocked account provider Hamburg-based BAM Bundesweites Anlagenmanagement stopped paying them the fixed monthly amounts they have blocked in their accounts before arriving in Germany.

The respective blocked account provider offered students an all-around carefree package of €60 for a blocked account at Aareal Bank in Wiesbaden, which in some other banks in Germany is more costly.

Students have expressed outrage over the situation and BAM or the Aareal Bank not offering them help, claiming they must pay rents and health insurance in Germany, while payments have halted since June.

“They paid six parcels normally, but this week everything went downhill. I did not get the June payment (it should’ve happened on the 28th or 29th), their website is down, and obviously they didn’t reply to any of my contact attempts per email, and both phone numbers I could find are going to mail box directly. They have all my savings,” a student posted on Reddit.

Over 180 students coming from the US, Senegal, Lebanon, and South Korea have joined together in a Telegram group. After calculating the money each of them has blocked, they asserted that the total amount of money deposited in the blocked accounts reached €800,000 by mid-July.

It pointed out that blocked accounts did not belong to students while the provider collected students’ means in its own account; thus Aareal Bank was not permitted to send payments to the latter.

The Federal Association of Foreign Students (BAS) has addressed concerns about students not receiving their money, nonetheless emphasizing that they have received information that students and applicants will receive payments within two weeks.

The association has also urged the Minister for Foreign Affairs, Heiko Maas, to make sure that students receive the allowances as soon as possible, as well as urged Bundestag and other important bodies and organizations in Germany to avoid a repeat of the situation.

According to estimates of the Federal Association of Foreign Students (BAS), more than 200 students are owed over €2 million.

Germany obliges international students coming from non-EU or non-EEA countries to open a blocked account (Sperrkonto) to apply for a German student visa or student residence permit in Germany as well as to prove that they are able to finance themselves during the first year of studies in the country. As of 2021, international students should deposit at least €10,332 in a blocked account, while they are allowed to withdraw only €861 per month.