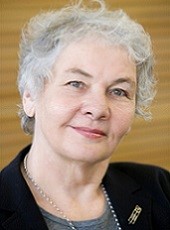 Christiane Nüsslein-Volhard became an important figure of science as she and her counterparts Eric F. Wieschaus and Edward B. Lewis for investigating the mechanisms that lead to an early development of embryo.

She won the Albert Lasker Award for Basic Medical Research in 1991 and the Nobel Prize in Physiology or Medicine in 1995, together with Eric Wieschaus and Edward B. Lewis, for their research on the genetic control of embryonic development.

The experiments that earned Nüsslein-Volhard and Wieschaus their Nobel prize aimed to identify genes involved in the development of Drosophila melanogaster (fruit fly) embryos. 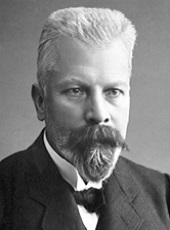 Eduard Buchner is the main contributor for researching the fermentation process of glucose. His research outcomes shown that by removing an enzyme called zymase from yeast cells of glucose, the glucose-sugar fragments into alcohol and carbon dioxide. His discovery led the development of the alcoholic industry.

In 1907 he was awarded with the Nobel Prize in Chemistry for his work on fermentation. 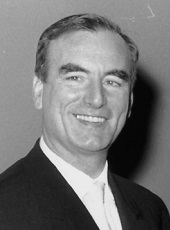 Ernst Ruska is known as the person who has invented the widely used instrument, especially in chemistry and medicine the electron microscope. This microscope can bring a high-resolution image of the object using an electron ray.

In 1986 he was awarded with the Nobel Prize in Physics for his work in electron optics, including the design of the first electron microscope. 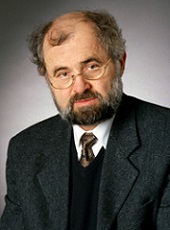 Erwin Neher is respected for formulating with Bert Sakmann the technique called patch-clamp, a laboratory procedure for detecting tiny electrical streams that ions release through the cell membrane.

For significant contribution in the field, in 1991 he was awarded, along with Bert Sakmann, the Nobel Prize in Physiology or Medicine for “their discoveries concerning the function of single ion channels in cells”.

In 1986, he was awarded the Louisa Gross Horwitz Prize from Columbia University together with Bert Sakmann. In 1987, he received the Gottfried Wilhelm Leibniz Prize of the Deutsche Forschungsgemeinschaft, which is the highest honour awarded in German research. 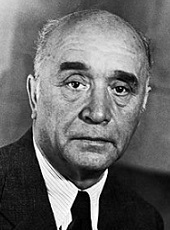 Friedrich Bergius and Carl Bosch have special merits for growing the hydrogenation method, essential for transforming coal dust and hydrogen, without using any middle products, straight into gasoline and lubricating oils.

He and Carl Bosch won the Nobel Prize in Chemistry in 1931 in recognition of their contributions to the invention and development of chemical high-pressure methods. In 1937, he was awarded the Wilhelm Exner Medal.