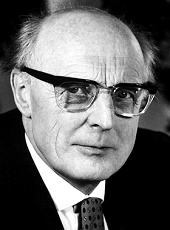 J. Hans D. Jensen is an eminent figure as he was engaged in the Uranium Club, a Nuclear Project of Germany where he reached to separate uranium isotopes.

He jointly with Maria Goeppert Mayer won Nobel Prize as a reward for their great work on proposing shell nuclear model. 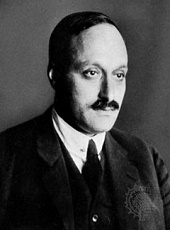 James Franck is known for his demanding inquiries about the excitation and ionization of atoms by the electron attack, which resulted to confirm that the energy transfer has a quantized nature. His work contributed additionally to the establishment of the atomic bomb. 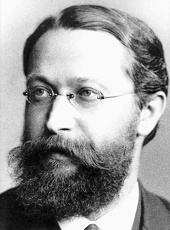 Braun is a distinguished figure in the history of media. He holds the merits for discoveries in the field of the wireless telegraphy, enabling distance transmission of information thru coded signals. His discovery found a wide application in the development of radio, television and technology. 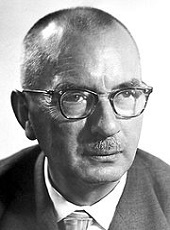 Karl Waldemar Ziegler is a great contributor as regards of industry of plastic. Through his dedicated research with organometallic compounds, he made possible for the first-class industrial propylene to be produced.

One of many awards Ziegler received was the Werner von Siemens Ring in 1960 jointly with Otto Bayer and Walter Reppe, for expanding the scientific knowledge of and the technical development of new synthetic materials. 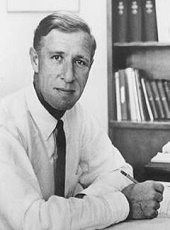