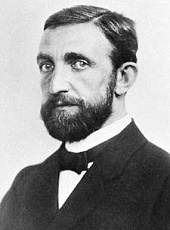 Holding the merits for advancing the research of cathode rays, photoelectric effect and atomic theory, he remains a much-respected figure even nowadays. Cathode tubes are found even in the modern technology such as in television and computer displays, electron microscope and further. 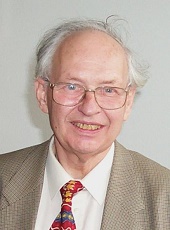 Selten keeps the merits jointly with John F. Nash and John C. Harsanyi for establishing a special theory widely used in mathematics and economy known as the Game theory. This game is used for identifying the competition advantage, within the market, with varied interests of different competitors. A movie produced under the name “Beautiful Mind” has been produced in honor of the priceless work of this group of scientists. 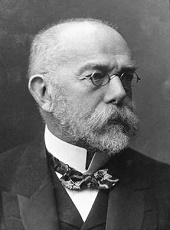 Founding the modern bacteriology, discovering causes of tuberculosis, cholera and anthrax Koch made possible the discovery of various medications that helped people defeat these terrible diseases.

An interesting fact is that Albert Einstein used his well-defined effect of gamma rays to latter discover theory of relativity and for further research. 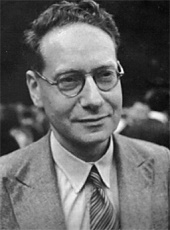 Katz has merits for studying the neurotransmitter acetylcholine, a substance that transmits impulses from nerve to muscle fibre and among nerves.

His research work also lead to the latter studies of organophosphates and organochlorines – a post-war study done on nerve agents and pesticides, where he concluded definition of complex enzyme cycle defining that it can certainly disrupt.