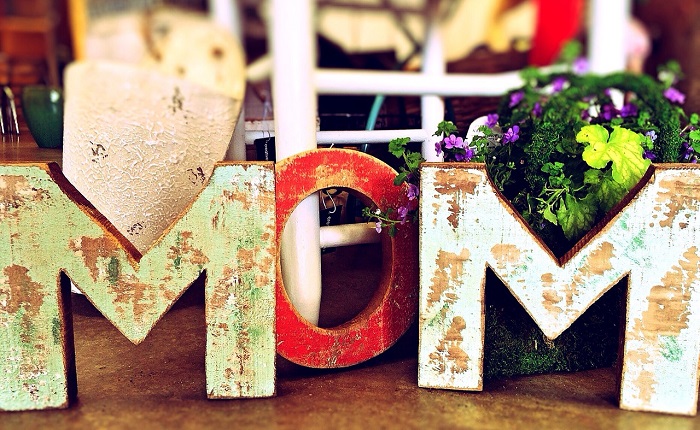 Motherhood, confidently, is something to celebrate for and this extends any of world geographical, political and religious boundaries. That is why, around 250 years b. c., during Greek and Romanian period the celebration of Mother’s Day begun its journey, manifested in a practice of spring festivals organized to honor Rhea and Cybele – two mother goddesses of that time. This festival represented a three-day event that was customarily held in March,  covering games, masquerades and parades.

Later on, Mother’s Day, recognized as “Mothering Sunday” altered its dedication and was celebrated by Early Christians as a religious festival – a modern form of celebrating the Mother’s Day, held on the last Sunday of Lent for honoring the Virgin Mary.

In the United Kingdom and Europe this day celebration took place as a day for honoring all the mothers without an exception of their religious, educational or political position. This day remained a tradition thereafter; celebrated in such a form where children offered flowers and gifts to their mothers after the prayer service for Virgin Mary was held in the Church.

In the United States, manifestation of Mother’s Day arose in 1872 as a proposal of Julia Ward Howe – a poet and writer that became a well known for her song dedicated to the Civil War “Battle Hymn of the Republic”. She advocated for June 2 to become the official celebration date of Mother’s Day – as a day for promoting the world peace. Later on, in 1908, Anna Jarvis initiated the Mother’s Day celebration and she lobbied for this day to become an official U.S. holiday. In 1911, almost every country in U. S. was celebrating this day, and officially on the eighth of May 1914, this came to be a U.S. official holiday by the President Woodrow Wilson – where through a resolution he distinguished the 2nd Sunday of May as the official U. S. Mother’s Day.

Despite the historical cycle of Mother’s Day, this holiday since the 20th Century stretched almost everywhere around the world, in different countries and cultures, and even nowadays this is a very popular holiday, celebrated annually. Even these days, Mother’s Day holiday is still celebrated almost universally: in U.S., Asia, Canada, United Kingdom, Australia, China, Japan, Europe, Turkey and broadly.

The remarkable element of the Mother’s Day is that its celebration date is not internationally unified – contrary, this day is celebrated in very different dates, depending on the country and historical development of it. Still, the purpose of this very unique and significant festivity does not differ and it is unanimously united – is it to honor the figure of the mother and motherhood mission – mother’s great love and dedication given on growing, teaching their children and evolving the humankind.

The name of “Mother’s Day” is universal around the globe, – i.e., in France this day is known as “Fete Des Meres”, in Germany as “Muttertag”, in Spain as “Día De las Madres”, in Norway as “Morsdag”, while in Romania is identified as “Ziua Mamei”  and so forth.

However, despite the differences in Mother’s Day around the globe, there is no exceptional dissimilarity amongst celebrating practices of it. In most of the countries this day is celebrated by children offering to their mothers gifts such as: flowers, jewelries, parfumes, cards and other gifts. There is a lot of commercialization of the Mother’s Day besides, where tons of flowers, cards and different other gifts that are especially produced and sold for this day. Some families also celebrate this day by organizing family joining together activities with a dinner of homemade cookings. Given the importance that this this special woman/mother dedicated day has for the country, in the United States people even got to put national flags in their homes during the Mother’s Day.

Muttertag is the German name used to identify the Mother’s Day. This day in Germany is celebrated on the 2nd Sunday of May, while if this day happens to be the Pentecost “Pfingstsonntag” – the Christian festival for celebrating the descent of the Holy Spirit (held on the 7th Sunday following Easter) than Mother’s Day is celebrated on the 1st Sunday of May (a week earlier).

The history of Muttertag in Germany originates in the Middle Ages – in one of the Federal Areas of Germany “Thuringia”, where people used to celebrate the opening of Spring by taking a day-off for visiting relatives – especially their parents and by marking it as a time when women gave life to the humanity.

The year 1922 was the time when the Germans started to celebrate Mother’s Day for the first time and in 1933 this occasion was declared an official holiday to be celebrated on the 2nd Sunday of May.

During the Nazi time Mother’s Day gained a remarkable position, where a tradition of giving bronze, silver and gold medals for the German mothers was established. But this “golden area” of Mother’s Day did not last for too long as by the end of the World War II Mother’s Day misplaced its German elements, replaced by the American elements of celebration by offering flowers and cards to mothers.

The way German people celebrate Mother’s Day is not actually very dissimilar from other world countries. First of all, there are a lot of phone calls that German mothers receive from their children – as a form to express gratitude and adoration for their mums for the love and care given to them. There are a lot of colorful flowers that German mothers get in this day. Moreover, there are also white flowers sent to the graves of dead mothers as well. Other forms of gifts are also chocolates, parfumes, cards or e-cards, different surprising visits or traveling tickets and so forth.  It is also very common for some to visit their parents and cook in their homes for their mothers.

Moreover, there is a Cross of Honour of the German Mother – introduced by the Government of the Deutsches Reich in 1938, given the importance that Germany has given to the motherhood mission. 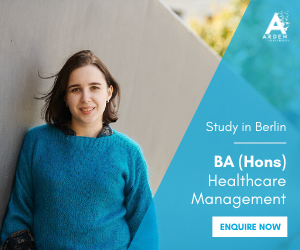