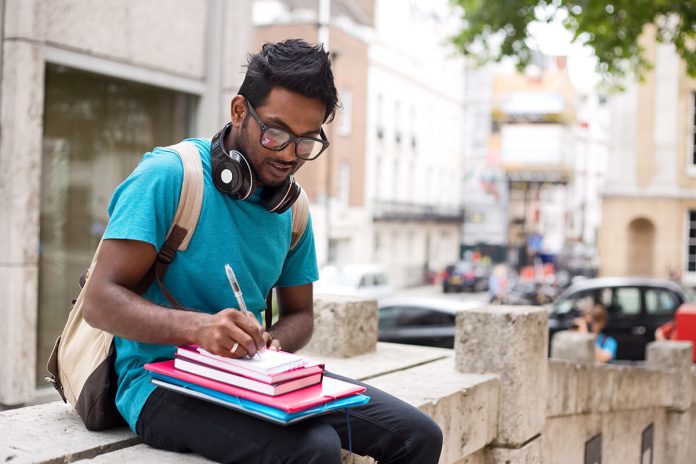 20.85 per cent more Indian students have been enrolled at German universities in the Winter Semester 2019-20 compared to the previous year, data published by DESTATIS, the Federal Statistical Office of Germany shows.

25,149 Indian students were registered at German universities last year, while in the winter semester of 2018-2019 the number stood at 20,810, Studying-in-Germany.org reports.

According to the German Academic Exchange Service (DAAD), the largest German support organisation in the field of international academic co-operation, the rate of growth in the number of Indian nationals studying in Germany is close to five times that of the global average, while in the previous year the rate stood at four times.

The same notes that Indians are the second-largest group of non-EU students enrolled at German universities listed immediately after China.

“The largest number of Indian students joined German universities to study engineering (67 per cent) followed by management and social studies (15 per cent), mathematics & natural sciences (12 per cent),” the DAAD explains in a press release.

IF further lists which universities were most chosen by Indian students in the last academic year:

The number of men and women from India studying at German universities was as follows:

At the same time, the DAAD claims that the interest of international students to enrol at higher education institutions in Germany in 2020 has not been affected that much.

“According to recent figures released by the uni-assist, and the DAAD, almost 60,000 prospective international students from over 180 countries, applied for admission to a German university for the upcoming winter semester 2020,” the press release reads.

The same claims that the number of applications is around 80 per cent of the previous year’s numbers, which the DAAD deems an insignificant change given the current global health crisis.

A survey conducted by Studying-in-Germany.org shows that the majority of students claim they would consider pursuing a German degree through distance learning programmes, while only 25.3 per cent said that they would not consider getting an online degree.

Among the main reasons why students claimed they would still go for an online German degree include flexibility, the lower costs which come with the pursuit of an online degree, as well as the efficiency and practicality of online classes.