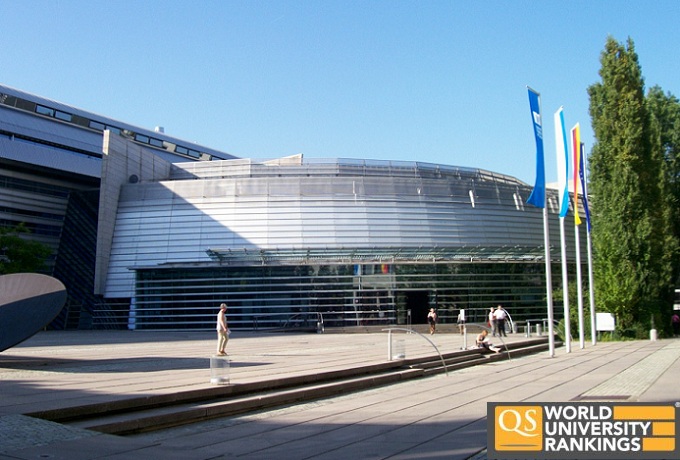 One of the reasons which makes Germany more appealing to students is the low tuition cost. Most of the public universities in Germany are funded by the government and hence require zero to very less tuition fee for admission.

Here is the list of top German universities for year 2018 published by QS World University Rankings.

TUM, selected the best university many times now, leads a good example and a high standard for other universities to follow in all study programs – Bachelor’s, Master’s and PhD.

With over 209 inventions and winners of many acclaimed prizes – 13 Nobel Laureates, 17 Liebniz prizes and many similar awards, it is a very attractive university to attend for students all over the world.

Founded in 1868, TUM evolved very fast, covering a broad range of courses in as many as 13 faculties as well as its own University Clinic established since 1967.

511 world-known professors lecture in TUM, attracting a great number of students, around 37.343 during year 2014/2015. Papers and citations of TUM students get published yearly in notable journals and worldwide publications. 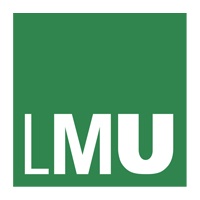 Began with four faculties in 1472 to slowly evolve and become one of the strongest research branches in the country.

6.000 employees work to keep this University in the leading category, of which 746 are professors, 3.074 are other academic staff and the rest is non-academic staff. It includes 18 faculties in total and the number of students attending courses in Ludwig-Maximilians University is 50.327, of which 7.367 are international students.

It offers abundant research and library centers as well as the University Hospital spread throughout Munich.

Online courses from Ludwig-Maximilians University are offered via Coursera while Summer University is a great possibility for students around the world.

Elected ‘University of Excellence’ in year 2012, it continues to support and prepare students towards great success in the future. 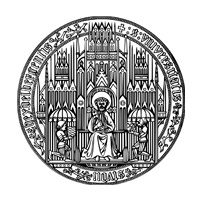 Heidelberg University, also known as Ruperto Carola is the oldest university in Germany, established in 1386 by Ruprecht I.

As one of the strongest research universities in all of Europe, Heidelberg University provides 12 faculties and a total of 30.898 students of whom 17.5% international in Bachelor’s, Master’s, Doctorate and Habilitation programs. 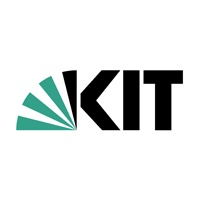 Karlsruher Institut Für Technologie is a university created in 2009 by the merging of two older institutions of great tradition in research and education – Forschungszentrum Karlsruhe, 50 years old and Universtät Karlsruhe, 181 year old.

It employs 9.491 staff-members, of which 6.035 are researchers, 355 professors and 1.002 guest scientists. The total number of students in Karlsruher Institut Für Technologie reaches 24.778, many of whom are Nobel Laureates, honorary senators and awarded researchers.

KIT is very supportive of online course programs and start-up company ideas for the benefit of its students. 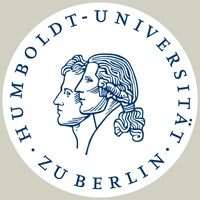 Was founded in Berlin in 1810 by the concept of Wilhelm von Humboldt. In the beginning there were only the four well-known classical faculties offered: Law, Medicine, Philosophy and Theology with very few students and academics.Now, as one of Germany’s top 10 universities, all major academic disciplines in the Arts and Humanities, Social Sciences, Cultural Science, Human Medicine, Agricultural Science, Mathematics and the Natural Sciences are covered in 9 faculties by over 400 professors in research and teaching. The number of students attending these courses is 31.098 excluding the ones in Charité – the collaborative hospital with Freie Universität. 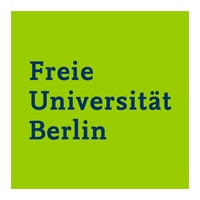 It also has the largest University Clinic in Europe known as Charité – a joint medical department with Humboldt Universität, employing over 4.230 academic and non-academic staff in total.

Comparing to other universities, Freie Universität offers a high degree of autonomy in terms of individual ideas and decision-making. 29.000 students in Bachelor’s and Master’s degrees, 15% coming from abroad, attend courses in Freie Universität. English courses and programs are offered for non-German speakers. 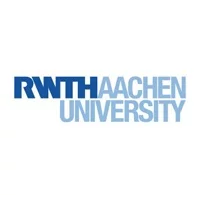 Was established in 1870. It is one of the strongest universities in Germany offering programs in Bachelor’s, Master’s and Doctorate degrees.

There are more than 144 courses of study being taught in Rheinisch-Westfalische Technische Hochschule Aachen’s 10 faculties and 260 institutes, attended by 42.298 students during 2014/2015.

It provides 9 large collaborative centers for research making possible for interested scientists to flourish and share their ideas with the world through many publications in journals worldwide.

The number of people working for the university’s best interest is: 5.230 academic staff, 538 professors, 701 trainees and interns and 2.722 non-academic staff. 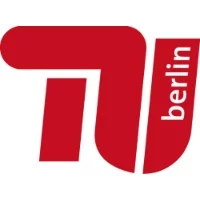 The Technical University of Berlin (German: Technische Universität Berlin, known as TU Berlin) is a research university located in Berlin, Germany. It was founded in 1879 and became one of the most prestigious education institutions in Europe. It has one of the highest proportions of international students in Germany, almost 20% were enrolled in 2016.

The TU Berlin is a member of TU9, an incorporated society of the largest and most notable German institutes of technology and of the Top Industrial Managers for Europe network, which allows for student exchanges between leading engineering schools. It belongs to the Conference of European Schools for Advanced Engineering Education and Research. The TU Berlin is home of two innovation centers designated by the European Institute of Innovation and Technology.

As one of the oldest universities in the whole of Europe, beginning in 1477, it offers 7 faculties, with 450 professors and 28.500 students, including internationals.
The number of academic staff reaches 4000, while the non-academic staff is 12.000, including the university’s hospitals – 17 hospitals with 12 specialist centers.

Winner of the ‘University of Excellence’ prize and many other similar prizes throughout the years, Eberhard Karls Universität Tüblingen houses 173 buildings, 45 departmental libraries with more than 6.3 million books allowing for a great number of students to become Nobel Laureates and winners of many other prestigious awards in Germany and abroad. 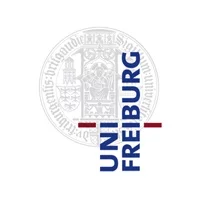 The University of Freiburg (colloquially German: Uni Freiburg), officially the Albert Ludwig University of Freiburg (German: Albert-Ludwigs-Universität Freiburg), is a public research university located in Freiburg im Breisgau, Baden-Württemberg, Germany. The university was founded in 1457 by the Habsburg dynasty as the second university in Austrian-Habsburg territory after the University of Vienna. Today, Freiburg is the fifth-oldest university in Germany, with a long tradition of teaching the humanities, social sciences and natural sciences. The university is made up of 11 faculties and attracts students from across Germany as well as from over 120 other countries. Foreign students constitute about 16% of total student numbers.

Named as one of elite universities of Germany by academics, political representatives and the media, the University of Freiburg stands amongst Europe’s top research and teaching institutions.

And the rest are top 11-25 universities: