What Does It Cost to Study in Germany 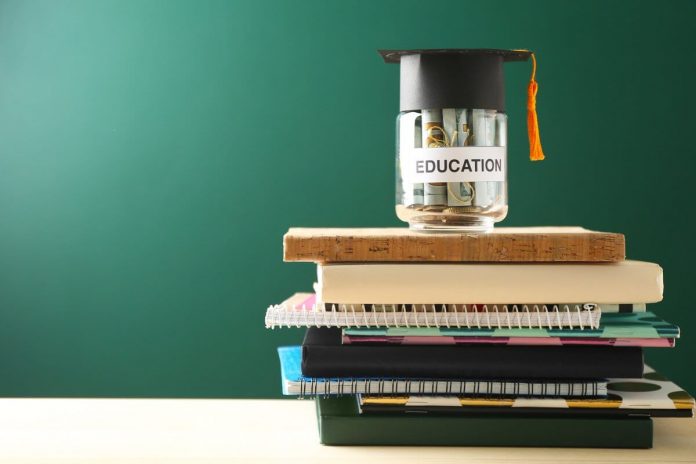 Studying abroad is a lifetime dream for many. But often times, the amount of money it requires makes it rather a realistic dream. A common rule seems to apply: the more popular a study destination is the higher cost of education. Fortunately, Germany makes an exemption to this rule.

Despite that the country ranks among the five most popular study destinations in the world, the cost of studying in Germany is very affordable.

Tuition fees were abolished in Germany over a government decision taken in 2014, but that does not explain the whole issue in hand. We’ve noticed that many students misunderstand the notion of “free education” in Germany. Some of them wrongly believe they won’t need to pay anything and some cannot believe that really studying in Germany comes that cheap.

There are a lot of things you need to know about the cost of studying in Germany and we’re going to address and resolve this issue for you to the tiniest detail in this article.

Tuition fees are the first thing students tend to (over) think of when planning to study abroad. In Germany, you will be relieved from such a concern.

In contrast to other popular study destinations in the world where tuition fees present the biggest concern, international students in Germany cannot relate to this. A government plan voted in 2014 abolished tuition fees for all students enrolled in public universities, including those coming from overseas.

This has been a major driver for the expanding of international enrollment and now more than 380,000 foreign students are attending university in this country.

Although in some parts of the country tuition fees got reintroduced in 2017 and international postgraduate students have to pay for their degrees, the cost of studying in Germany remains much lower than elsewhere.

Despite there are no tuition fees you must pay for, universities in Germany charge a small amount of money dedicated to administrative costs, student union and public transport. This payment is known as “semester contribution” and it is paid at the beginning of each semester. The price of the “semester contribution” can hardly exceed €300.

So the question is what does it cost to study in private universities in Germany?

Private universities are free to decide individually upon tuition fees. Thus, depending on the university of your choice, fees will vary accordingly. In addition, they’re reviewed regularly and are often subject to change.

Although most of the time universities apply same fees for all degrees they offer, on some occasions your chosen course will also determine the cost of studying in private universities. For example, MBA and Engineering degrees are known to be among the most expensive study programs.

At maximum, the cost of your annual fees in private German universities will be around €30,000. This is way lower to what you would be paying in other popular study destinations.

Note that besides charging very affordable tuition fees, many private universities offer reduced fees to students who meet specific criteria. Most of the time these criteria have to do with your financial standing. If your income is below a fixed threshold, then you’re eligible to seek such reduced fees.

On the other hand, there are also a few private higher education providers in Germany, which only charge administrative fees, like for example the International Psychoanalytic University Berlin.

Additional note: Although some of the universities mentioned above charge annual fees above 30,000, if you compare with the cost of attending universities in other countries you would see a large difference. For example, for MBA degrees in prestigious private business schools in Germany, you have to pay around €35,000  annually at the maximum, whereas tuition fees for MBA degrees in the UK, for example, can easily amount to €50,000.

Apart from tuition fees, you must pay for (if you’re enrolled in a private university), there are also living costs you need to afford while studying in Germany. There’s food, utilities, accommodation, transport etc., which come at a certain price.

Under current law in Germany, every international student must possess at least €10,332 in his/her bank account in order to be able to finance their studies for the first year at least. This law is based on the idea that a foreign student spends at least €861 each month.

Germany, given below is a list of the averaged costs for food, utilities, accommodation and transport.

The good thing about the cost of living in Germany is that in contrast to tuition fees, you can have a significant impact on it. By making proper adjustments to your spending habits and choosing cheaper alternatives you can manage to save a lot of money for yourself. For a random student, such habits are necessary whatsoever.

For example, if you decide to share your flat with other students this would mean that you pay less for your accommodation. You can also decide to rent an apartment in the periphery where rent prices are much lower compared to downtown areas. Similarly, you can learn yourself to cook and save a lot of money you would be spending if you would eat in a restaurant.

Read more about the Cost of Living in Germany.

Based on your personal circumstances, you can easily be eligible for one of them. We recommend that you seriously consider one as it can help you a lot to deal with your living costs in Germany.

Below are some scholarships you can apply for in Germany

We’ve covered everything you need to know about scholarships in Germany in our article Financing Your Studies in Germany.